(RNS) — The African Methodist Episcopal Church has sued a former executive who oversaw its pension plan’s investment portfolio, charging that he and others embezzled money and defrauded its clergy and church ministers who were relying on its annuity plan for their retirement.

The legal action follows the filing of class action suits that alleged the church mishandled the pension funds, with one claiming a sum of at least $90 million is missing. The denomination, in turn, alleges that the Rev. Jerome V. Harris and others are to blame for the tens of millions in financial mismanagement.

The complaint was filed in the U.S. District Court in Memphis, Tennessee, where the AME Church’s retirement department is located, serving about 5,000 clergy and church employees.

In its filing Wednesday (May 25), the AME Church told the court it had discovered in September that Harris “engaged in a conspiracy with several individuals and/or entities to embezzle funds and defraud AMEC by, among other things, providing AMEC with deceptive, false, and grossly inflated financial statements for the African Methodist Episcopal Church Ministerial Retirement Annuity Plan.” 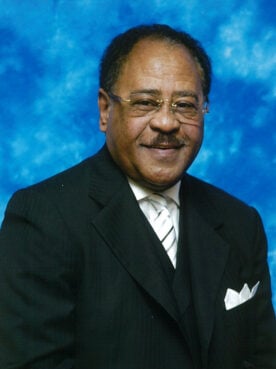 Harris was executive director of the Department of Retirement Services for 21 years, elected to four-year terms from 2000 to 2016. He was succeeded last year by James Miller, who informed annuity plan participants in September that distributions from the plan would be halted while a forensic audit was conducted.

After an independent investigation, the denomination concluded that Harris and other defendants used the church’s retirement monies for personal purposes. Harris is accused of depositing funds from the plan into his personal checking account.

The court filing responded to the class action suit filed in March against the AME Church by the Rev. Pearce Ewing, a longtime minister who retired in 2021.

The denomination “denies that it engaged in any misconduct or wrongdoing.” It also denied that it acted with negligence or breached fiduciary duties.

“This financial crime has been committed against the AME Church community, and specifically our clergy and Church employees,” said Bishop Anne Henning Byfield, president of the AME Church’s Council of Bishops, in a statement. “With the help of our legal team, the AMEC community is committed to holding those responsible accountable and recovering embezzled funds.”

Based on the investigation, the denomination said it learned that Harris and other parties created entities through which they diverted funds from the annuity plan. The diversions, the AME Church alleges, were for illegal activities, such as high-risk investments and payments to other individuals and to Harris.

The church also alleges that Harris and others used the plan’s money for loans, some of which have not been repaid. It cited a $2.5 million loan for the purchase of five lots in Key Marco, Florida, properties whose value is worth less than half the amount of the loan. 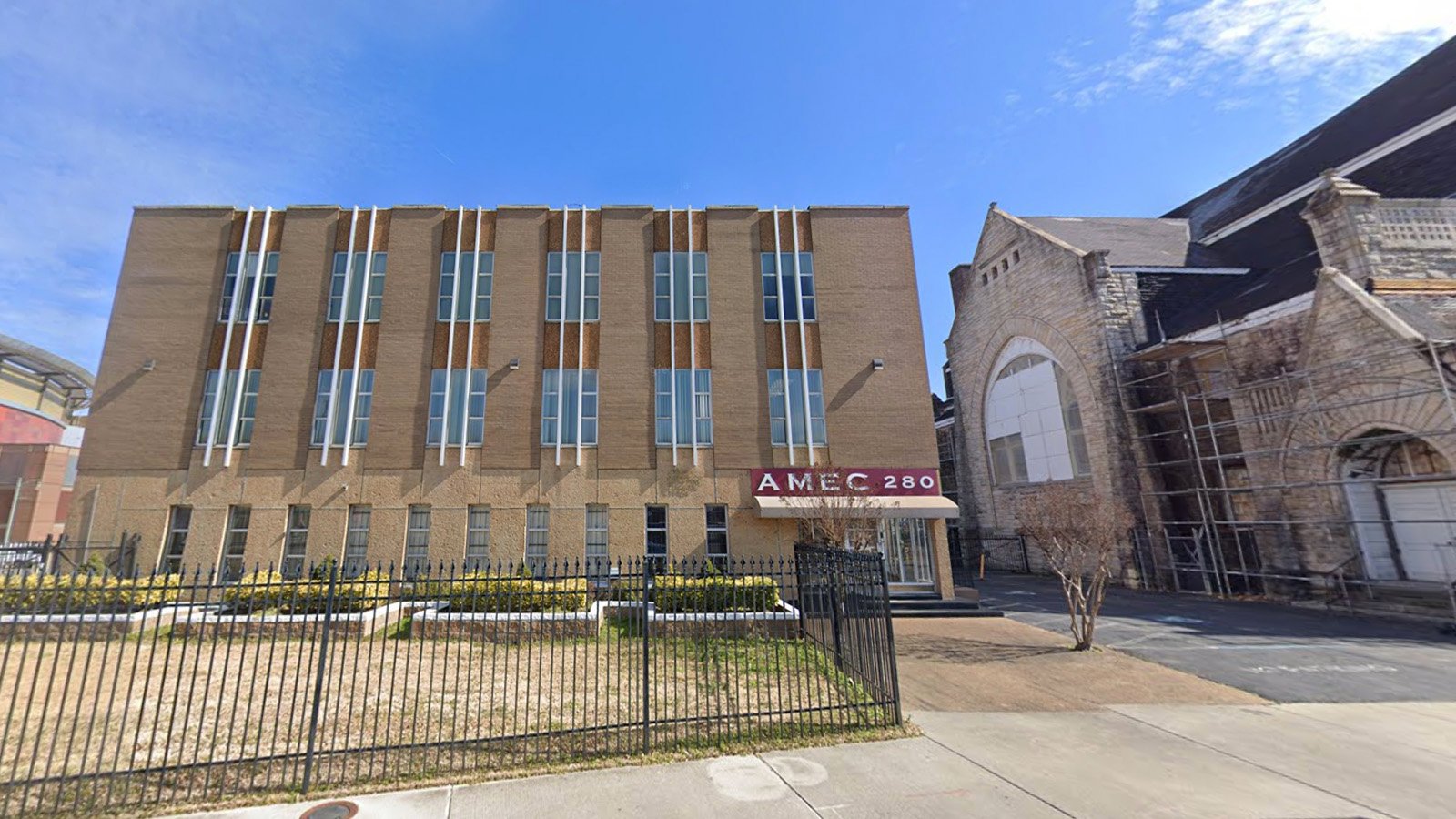 Other defendants include Symetra, a financial services company, and private equity funds such as Motorskill Venture Group into which the church said Harris invested about $37 million of annuity plan funds without necessary approvals.

The church said its retirement plan comprised $49.5 million in investments when it was opened with Symetra around December 2001.

In his final report to the AME Church, Harris said the plan was valued at $128 million. The church said it has since learned that the latter valuation is “a baseless representation recklessly and deceptively made to plan participants without any third-party verification.”

Harris, it said, called the transactions related to the fund “prudent” and “conservative.”

The accounting firm Rodney Brown and Co., another defendant in the court filing, performed audits for the department for 15 years. Mirroring Harris’ report, it certified in 2020 and 2021 that the annuity plan contained $128 million in funds. The investigation, the church said, showed this valuation was “deceptive, false, and grossly inflated.”

The AME Church says it intends to restore “the full initial investment plus interest” to each participant in the retirement annuity plan.

It says any losses suffered by Ewing are the result of actions by third parties and/or church “employees that acted outside the scope of their employment.”

In addition to the lawsuit, the church said Harris and others are being investigated by law enforcement.