(RNS) — Probably no event is more indelibly marked in U.S. Jewish life this year than the Jan. 15th hostage-taking at Congregation Beth Israel in Colleyville, Texas. Now two items from that fateful day will be displayed at the Weitzman National Museum of American Jewish History in Philadelphia as part of a larger exhibit.

On that day less than three months ago, Rabbi Charlie Cytron-Walker welcomed a 44-year-old British national into the Texas synagogue shortly before Shabbat services and offered him a cup of tea. Midway through the service, the visitor pulled out a gun and took Cytron-Walker and three others hostage.

After a nearly 11-hour standoff, Cytron-Walker threw a chair at the hostage-taker, distracting him and allowing for an escape.

Both the teacup and the chair are now at the Philadelphia museum, where they will be exhibited alongside a video recorded with the rabbi and the three other hostages. The exhibit also names the three hostages: Lawrence Schwartz, Shane Woodward and Jeffrey Cohen, in addition to Cytron-Walker.

The standoff galvanized a national conversation about antisemitism. Cytron-Walker became a hero. He testified before Congress and advocated for increased synagogue security funding. Last month, President Joe Biden included $360 million in funding for the Nonprofit Security Grant Program in his 2023 federal budget — doubling the amount of money in the program.

Misha Galperin, president and CEO of the museum, said the two items will be part of a broader exhibit titled “The Future Will Follow the Past,” guest-curated by New York-based video, sculpture and photography artist Jonathan Horowitz. 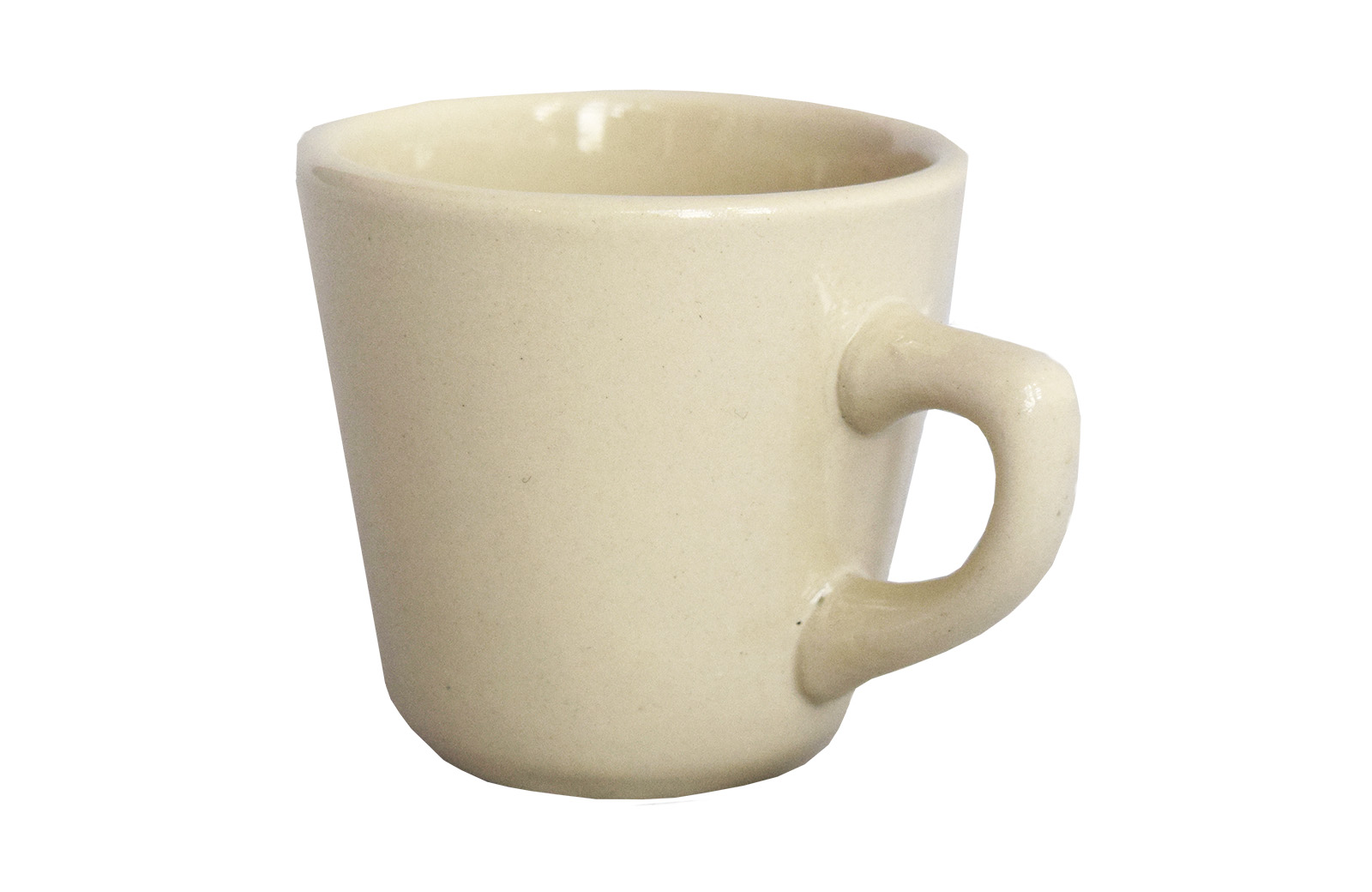 Galperin said the exhibit will include events that “bubbled up over the last two years” within the American Jewish community including racism, COVID-19, political polarization and antisemitism. Other items will include a shrouded sculpture of Confederate Gen. Robert E. Lee and a visual rendering of the Tree of Life Synagogue in Pittsburgh, site of the massacre of 11 Jews in 2018.

The Weitzman National Museum of American Jewish History has been closed to the public over the last two years because of the pandemic. It opens with a gala on May 1 and will open to the general public on May 13.

The museum, located in a glass-encased building just off Independence Mall in Philadelphia, has undergone a lot of change since it first opened 12 years ago. 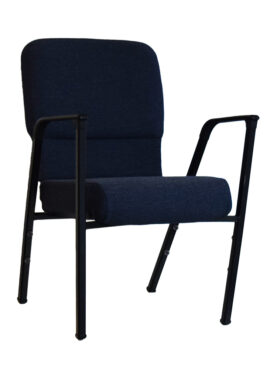 In 2020 it entered bankruptcy proceedings, unable to overcome a debt burden of about $30 million. The following year shoe designer Stuart Weitzman rescued the museum with an undisclosed donation that has allowed the museum to buy back the building and secure an endowment.

The formal reopening will coincide with the annual Jewish American Heritage Month, celebrated each May since President George W. Bush proclaimed it in 2006.

The U.S. has a plethora of regional Jewish museums. But, said Galperin: “We’re the only museum focused on national Jewish history. The others are focused on Holocaust or have a local context.”

RELATED: Yes, this was about the Jews

Chicago rabbi is out months after hostile workplace investigation

Religious groups are ‘making a joyful noise’ with outdoor instruments