(RNS) — Amy Wax is an unusual provocateur. She doesn’t have a large social media following, doesn’t have a podcast, nor has she any political presence. But she carries the imprimatur of the University of Pennsylvania, where she is a law professor, and this credential gives the conservative media cover to air her xenophobic, racist and cynical rants.

Recently Wax offered up her patented racist diatribe on Fox Nation’s “Tucker Carlson Today” show. No one in her home turf of Philadelphia (where I live) was surprised. In 2018, after she opined that Black law students lacked ability and that America would be better off with immigrants from “First World” countries instead of those nations “that had failed to advance,” the law school’s dean stripped Wax of teaching privileges and barred her from teaching a mandatory first-year course.

But given Carlson’s platform last week, Wax leaned into her list of resentments. This time her target was Indian and Hindu Americans, particularly Indian American physicians working in Penn Medicine — people like my husband and many of our closest friends — who she said call out racism and discrimination because they resent the accomplishments and advancements of the West.

Born in California to parents who emigrated from India for higher education in the 1960s, I’ve seen my share of racist stereotypes and slurs growing up brown in this country.

When I said I was Indian, classmates tapped their mouth with ululations and threw tomahawk chops my way — insulting Native Americans in the process. When “Indiana Jones and the Temple of Doom” was released in the 1980s, I had to prove I didn’t eat monkey brains. In ninth grade world history we covered India and Hinduism, and the teacher singled me out to ask if my marriage had been arranged already. I was assigned homework to ask my parents about my caste, since I didn’t know.

I don’t need Wax to remind me that ignorance, racism and hate are daily realities in our country for Indian Americans, Asians and other immigrant communities.

When Wax talks about Indian Americans being left out of Western innovation and excellence,  she elides the fact that, as the Los Angeles Times recently pointed out, “the American healthcare system relies disproportionately on Indian doctors, with 1 out of 10 physicians in the U.S. identifying as Indian — the majority of whom were born in India, according to census data.”

This is the India that, far from owing its accomplishments to the West, was subjected to two centuries of colonial rule by England, a Western power that looted one of the most prosperous regions in the world of an estimated $45 trillion. A bit of self-awareness when droning on about First Worlds goes a long way to preempting this kind of derision. 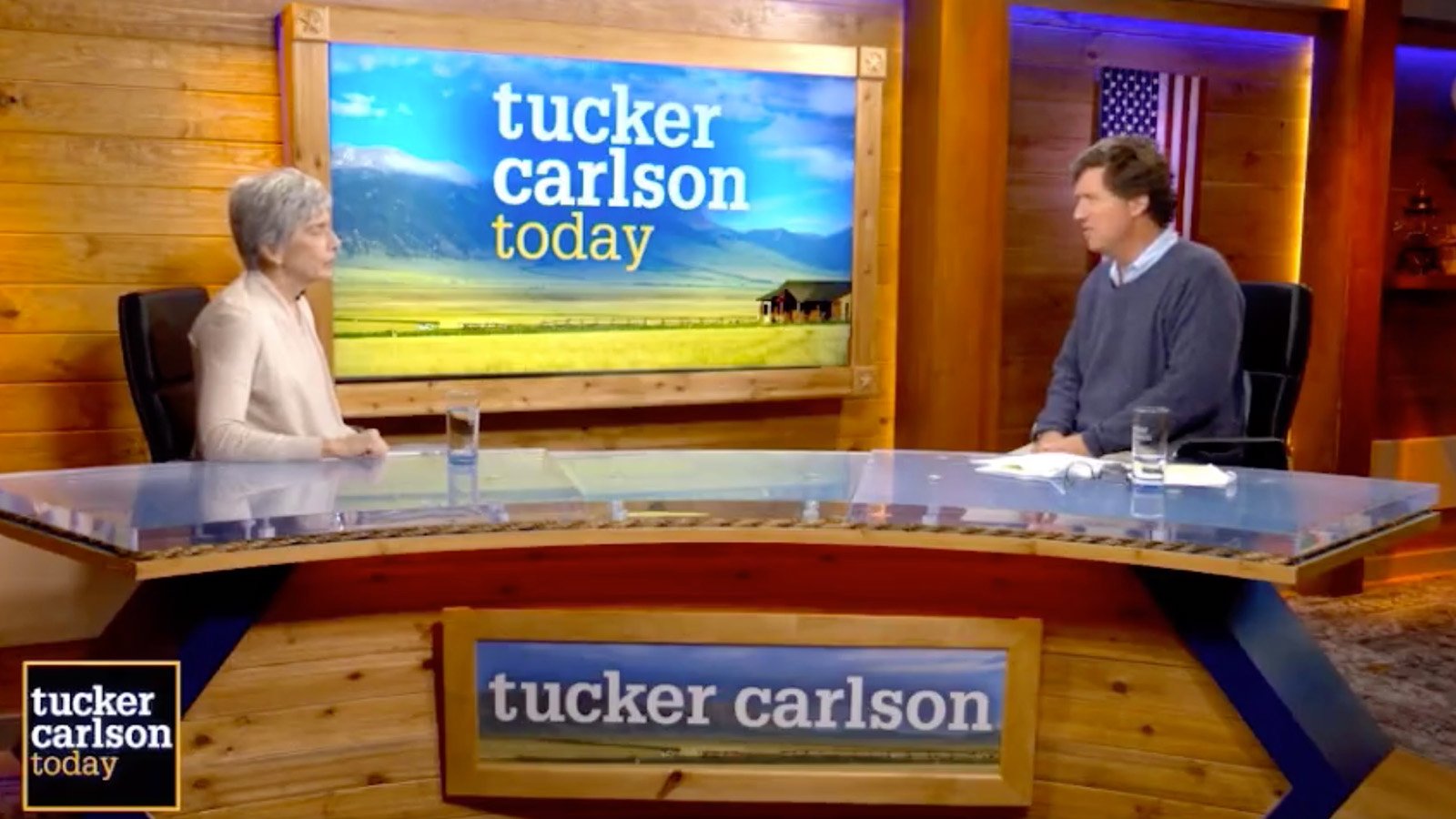 Carlson, perhaps conscious of these facts, reframed Wax’s point, asking, “How is it that the No. 1 highest income group in America looks down on white Americans?”

But Carlson had only traded one racist trope for another, raising the damaging “model minority” myth that posits that Indian Americans are a privileged minority that should be grateful to the West for facilitating its rise. This myth renders invisible the many taxi drivers, convenience store clerks, hotel workers and others of Indian origin who do not earn “high incomes” but are still critical contributors to American life.

While Wax and Carlson dismissed Indian Americans as high-achieving and wealthy but ungrateful, she also asserted that their accomplishments were rooted in their caste identity and rolled her eyes about “Brahman women” who were “elites” in India now leading social justice efforts in the United States.

Here Wax’s anti-Indian rant crossed into a Hinduphobia that is becoming increasingly common from the far right (and the left). Most Indian Americans, according to a Carnegie Endowment survey carried out in part by Penn faculty, do not recognize caste identity. Brahmanism, in fact, is considered a slur by many Hindus due to its origin in 19th- and early 20th-century racist and Eurocentric constructions about Hinduism.

As a civil rights attorney, I prize free speech. Wax can say what she wants. But a teacher is imbued with a special responsibility to ensure that students do not feel they will be treated differently due to bias or preconceptions.

Racism and hate are rooted in ignorance, and the only path to eradicating ignorance is knowledge. Wax’s words expose an often unseen malaise, and only she can undo damage by seeking to learn more about those whom she so glibly scorns.

(Suhag Shukla is executive director of the Hindu American Foundation. The views expressed in this commentary do not necessarily reflect those of Religion News Service.)