(RNS) — After celebrating its 30th anniversary in 2021, American band Weezer announced the release of a new four-part EP series with a seasonal theme — the alt-rock group’s tribute perhaps to Vivaldi’s “The Four Seasons.” The first of the EPs, titled “SZNZ: Spring” was released on March 20, the spring equinox.

Three decades into a genre-hopping — or maybe genre-parodying — career, the hardworking but lighthearted band is turning its sights to a classic subject: the changing of the seasons.

“Spring is kind of like happy chill,” lead vocalist Rivers Cuomo explained in an interview with Rolling Stone magazine. “And then we move through to dance rock, like a Strokes-style album for the fall, and then sad acoustic, Elliott Smith-style for winter.”

As happened with “Spring,” each new EP will be released on a solstice or equinox. The next one, “Summer,” will be available June 20.

However, the style of music is not the only element driving the tone and mood of the seasonal releases. Weezer also plans to inject a distinct spiritual flavor into each EP and a broader religious narrative into the entire series.

In early 2021, Cuomo publicly shared some of the project’s planning details. He described “SZNZ: Spring” as having a Pagan or Wiccan mood. The spiritual tone of “Summer” will be “uncertain; searching.” “Autumn” is defined as Catholic and “Winter” as Puritan or Calvinist.

To help lend authenticity to the nature-centered spiritual vibe of “Spring” and its accompanying woodland imagery, Weezer introduced a well-known modern pagan chant into the song “The Sound of Drums.” The chant, called “Air I Am,” can be heard in the background.

Written in 1980 by pagan priest Andras Corban-Arthen, “Air I Am” is one of the most beloved pagan chants and is often sung at seasonal celebrations, festivals and rituals across the U.S., as well as in private spell work and prayer. 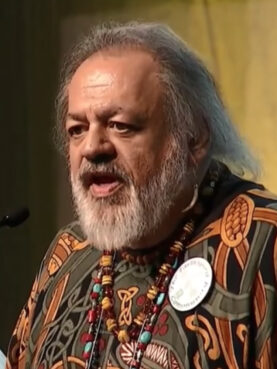 “Raising our voices in sacred song has surely been a practice that goes back to our most ancient ancestors,” he said. “The prolonged repetition of the words and the tune is a way to induce some level of a trance state.”

Corban-Arthen wrote “Air I Am” just as the American pagan community began to grow from “small, localized” groups into regularly held large gatherings. “It was very exciting to go from one event to another, meeting new friends and finding some who felt like ‘family,’” he said.

Pagan spiritual chants, including his own, evolved as a “natural offshoot of these gatherings.” The music bonded the community to each other further, expressing common spiritual beliefs and “key Pagan traditions.”

“We could go from Massachusetts to New York, to Florida, to Wisconsin and Washington and California and hear the same songs we used at home,” Corban-Arthen said.

At gatherings, “somebody would start a chant, and everybody would join in; but, as soon as it ended, someone else would start a different chant, and so on, and on, and sometimes there’d be several hundred people chanting around the fire for a couple of hours.”

By the mid-1980s, a “Pagan top 40” emerged, which included “Air I Am,” something Corban-Arthen found “very gratifying as well as surprising,” he said.

For his chant, which to this day lives on as a pagan classic, to now play a role in a 2022 rock song was an unexpected twist for Corban-Arthen, one he didn’t know what to make of at first.

“The group’s manager contacted me in February to get permission to include the chant,” Corban-Arthen said, admitting he was not familiar with Weezer’s music at that point.

He wasn’t sure he wanted his spiritual chant to be in a rock song, but “I thought to check with other (younger) members of our community to see how they felt about it.” The response was overwhelmingly positive, he said, and the rest, as they say, is history. 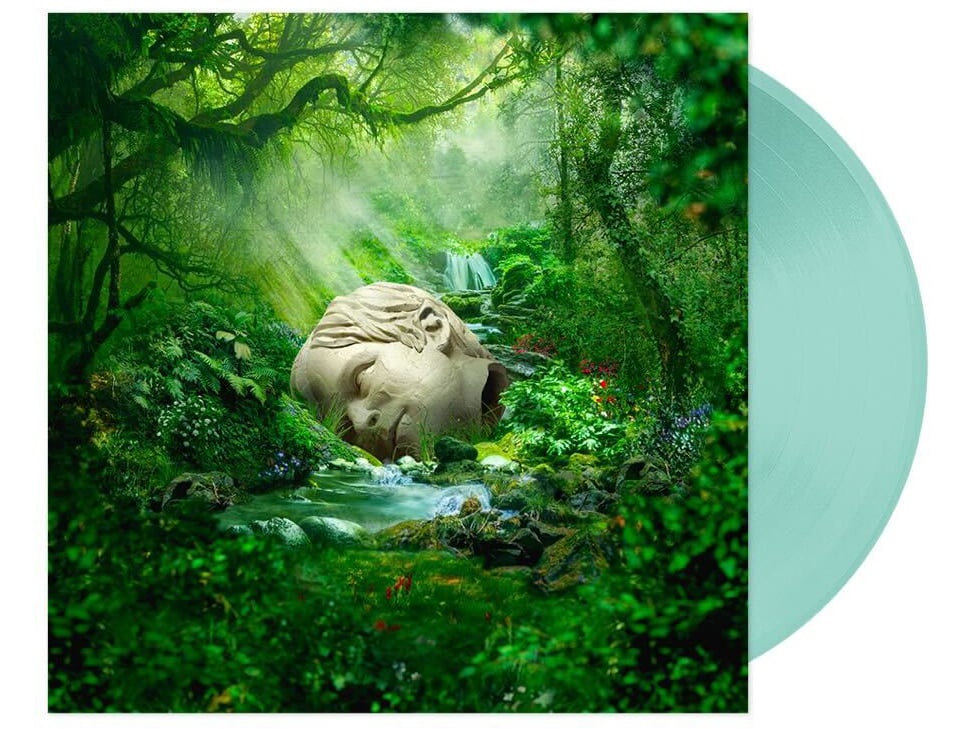 Along with the pagan themes, “SZNZ: Spring” also includes a song called “The Garden of Eden,” signaling the broader religious narrative that Cuomo suggests will come with the next three EPs.

Corban-Arthen said he likes the final song, “The Sound of Drums.”

“It’s very catchy, and it really conveys the experience of gathering together in community again,” he said.

“I have a feeling that a lot of people are going to be singing it at our upcoming Rites of Spring gathering in May,” Corban-Arthen said. The Rites of Spring is a Northeastern pagan festival hosted annually in May by EarthSpirit Community.

“Most of us haven’t been able to connect with each other in person for the past two years,” he added. “So I can imagine that (the Weezer song) will serve as a sort of anthem of reunion.”